One of Dr. Ralf’s main focus of study. 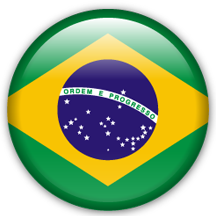 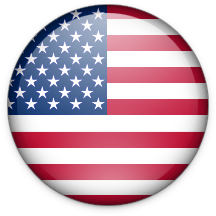 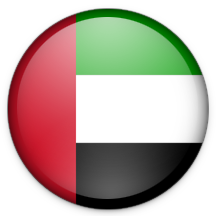 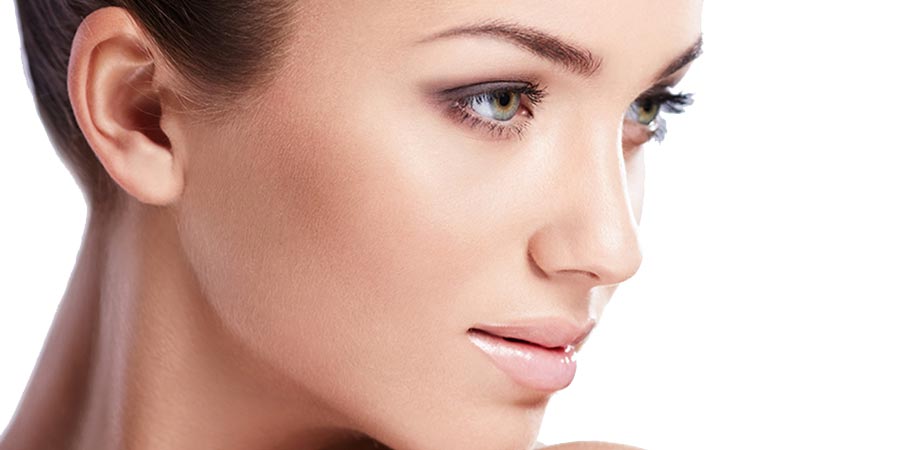 Nowadays, it is mandatory to have a rhinoplasty with a surgeon that has specialized in structured rhinoplasty, which is one of the main focus of Dr Ralf Berger’s studies.
The objective of aesthetic rhinoplasty is a harmonic and natural result, with delicate traces which are suitable to the client’s face.
This procedures has seen a lot of changes in the last ten years. Before that, rhinoplasty consisted in removing tissue. Some cartilage and bone would be removed from the nasal spine and from the nostril support and the nose would be shortened, almost as a “cake recipe”. This standard procedure resulted in a whole generation of patients with stigmatized noses, which denounced that they had undergone surgery and that many times would not function properly for breathing.
The modern rhinoplasty aims at repositioning tissues, removing only the necessary amount and improving nasal phisiology.
It is possible to correct several imperfections such as the nose size and its proportions in relation to the face, spine height, projection and width of the tip, width of the spine and the several angles that the nose has with the face and which are singular to each patient, ethnicity and sex. However, patients must know that there is no perfect nose or perfect surgery. In addition to being a procedure in which each millimeter counts, the surgeon has no control over the healing contraction, a phenomenon that impacts the final result.
Keeping the breathing function is absolute priority. The cartilage and bones that form the nose skeleton are sculpted according to each nose characteristics along with the patients’ face. Many times it is necessary to use cartilage grafts extracted from the nose or ears to correct the contour alterations and strengthen the remaining structure. In cases in which there is breathing difficulty, it might be necessary to correct deviations in the nasal sept and other structures that form the airways. Rhinoplasty can be performed in an “open” or “closed” way, depending on the features of the nose being operated.
The surgery takes from one to two hours with local anaesthetics and sedation or general anaesthetics. Our anaesthesiologists use the best medication, which provides the patient with a calm and painless awaken without nauseas, which is important for the patient’s comfort and to prevent any problems with the surgery. There is mild swelling from some weeks to some months, and the final result is usually observed in the period between six months and a year. All these aspects are addressed in detail during your appointment, while the patient also receives written information. 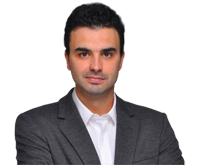